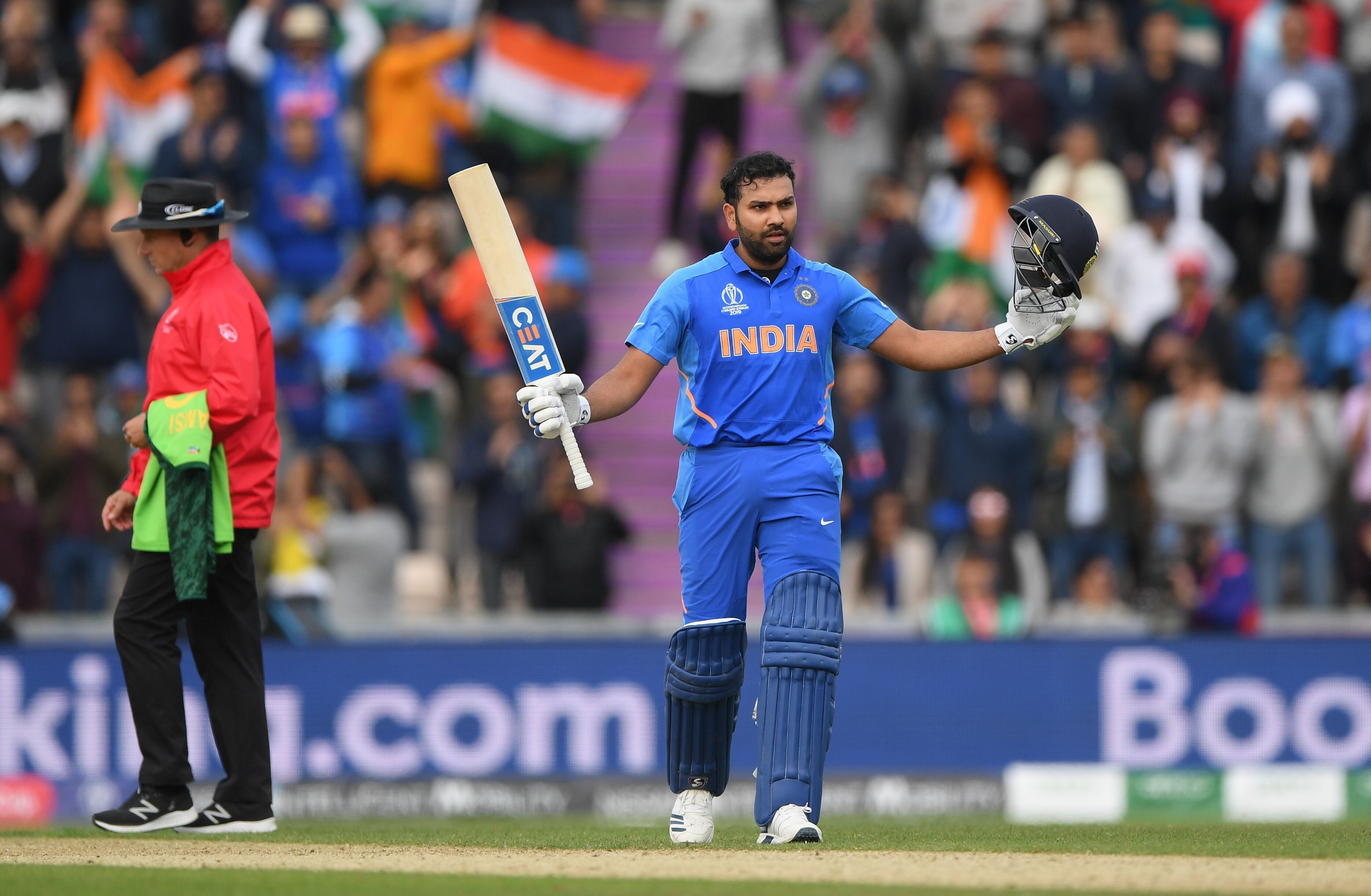 When I started with Cricket

Cricket as a sport is quite famous in India. It is treated next to religion, so you can anticipate the amount of craze and fan-following that it generates.

Right from my childhood, I wasn't into Cricket - yeah you read it right. I was one of the kids who kind of didn't like Cricket, or any sports for that matter. The idea of just watching few people play a game which didn't seem as dynamic as likes of Football, seemed quite boring to me. Or was it?

I watched my first match out of interest, and that was the Cricket World Cup of 2011. It was all hyped up - India was playing it's first final since the 2007 World T20. This was also hailed as the last world cup for Sachin Tendulkar, so it did seem to be a big deal!

I conciously started watching the game from the 2nd innings, when India came out to bat. The start was quite a nail-biter - Sehwag was out in the first over - Sachin got out cheaply - Virat Kohli the man in form was out early too. It seemed like Sri Lanka would snatch the world cup from the hosts. However, the amount of resistence showed by the lower order, was really commendable, and for the first time relatable. Everyone loves an underdog story, and this was one such of its kind.

This was how I started to love Cricket, and get involved into it so much!

I was kind of addicted to Cricket, and one of the aspects that attracted me to it, was the underdog concept and how players who grind it out ultimately reap their rewards. One such example was Rohit Sharma, the middle order batsman. I didn't had the background story about him, as to how he was the most talented batsman among his peers, and how he wasn't able to make it big.

Still watching his cricketing shots and his rescue act - consolidating the innings after India loses the top-order wickets, and his pure elegance and class, was something to be cherished. I kind of related with him, as I often found myself on the wrong side even after giving my best. His cricketing brain was still not great, as he kept finding ways to disappoint himself. It actually took him 3 more years before he finally started to convert his starts into big innings.

Where did the alias came into the picture?

There was one such innings which was quite memorable for me. This was the ODI series of India-Australia of the year 2013. It was one of the matches where Rohit Sharma got his century. Even though he had scored a century earlier, but that was in 2007, and a century was kind of due.

India was chasing 350+, and it required a humongous effort to chase that down. India managed to chase the score, and one of the architects was him to build the innings. It was quite a emotional match for him, as it provided him the closure for competing with him, rather than worrying about others. I was (and still am) nostalgic about the joy of scoring that hundred. This was also the day, his shirt number was 44.

I guess the combination sounds cringy, but trust me when I came up with that intials, I found it quite mesmerising and symbolic of the fact - grit and determination overpowers anything.

I came up with my alias during my freshman year, and I still back up my choice for that alias even after 3 years!